The people of the Hudson Valley are redefining what it means to be an entrepreneur and bringing manufacturing back to America in a big way. The Accelerator is here to support their success. The Accelerator is a certified New York State business incubator, strategically located in the Mid-Hudson Valley, with a mission to assist manufacturing-based businesses. The Mid-Hudson Valley is a region rich with niche market businesses, artisan production and visionary entrepreneurs. With the trend toward artisan and locally-sourced products showing no signs of slowing, small and start-up companies in the Hudson Valley need support now more than ever to capture this momentum of localism and meet demand through strong workforce development and smart growth strategies.

LEARN MORE ABOUT THE ACCELERATOR 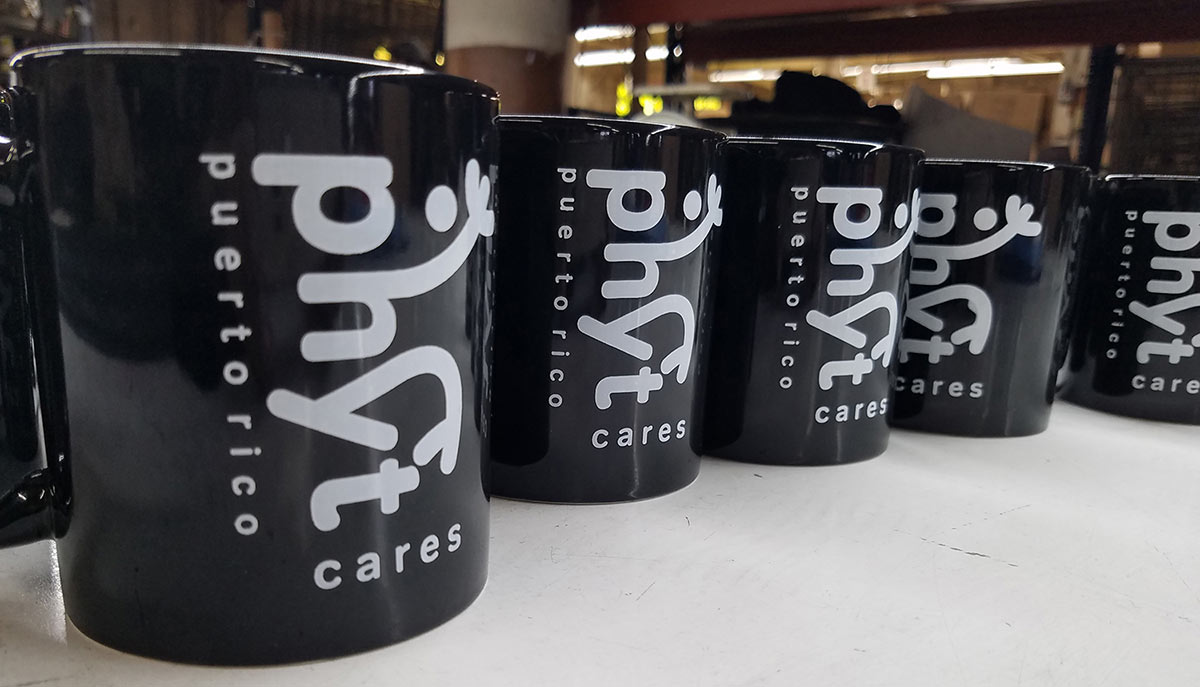 A Family-Owned Business: Nearly 30 Years in the Making

Since Fernando Ullauri moved to the United States from Ecuador in 1985, he has been cultivating a career in screen printing. After working for several companies in the Northeast, Ullauri decided to start his own company in 1987.

Seco Silk Screen had operations based in Brooklyn for more than 30 years before Ullauri was given the opportunity and moved the company into The Accelerator location in New Windsor in January. While the move was a significant one for the company, Ullauri is excited about the new opportunities in store for the business that performs its printing by hand in an industry that is now mostly automated.

The specific needs, challenges and goals of each company are evaluated on a case by case basis. We understand, as with artisan goods, no two companies are exactly alike, and a unique plan must be developed for each. The Accelerator is here to help support businesses by providing workforce training, mentoring programs, easy access to experienced professionals and a host of other resources.