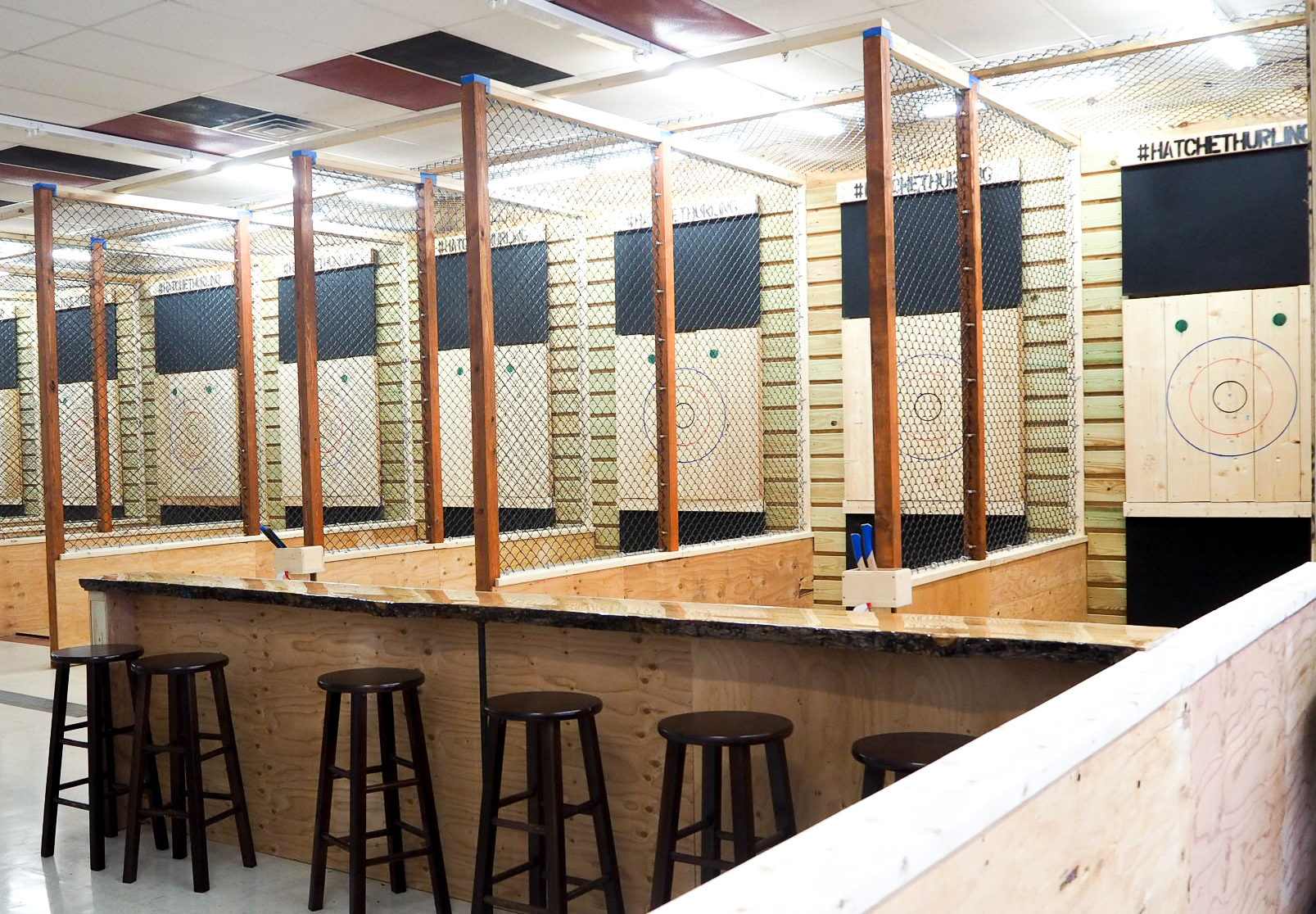 At just 20 years old, Sarah Wilson – a junior at State University of New York Empire State College – might not look like the typical entrepreneur. However, she is blazing a trail for Generation-Z business owners like herself to deliver innovative new concepts and products to the marketplace.

Wilson is a co-owner of Vikings Hatchet Hurling, a hatchet hurling range in Port Jervis. As a business management major, Wilson had been learning a variety of principles and concepts that she used to help her start her business with her former boss, Dustin Adams, and her father, Karsten Wilson.

“I’m a business management major, so obviously I wanted to get experience and this business idea came from an old boss of mine,” says Wilson. “He knew that this was what I was learning and he didn’t have a recreational (business) so he asked me if I could come aboard and… the three of us went in together. It just seemed like a really good way to get my feet into the water and get experience before I graduate and have to do it all on my own.”

There are a handful of similar businesses that offer hatchet throwing as a recreational activity, but Wilson and her co-founders wanted to distinguish the business with a memorable name and logo that would make it stand out. Wilson says that Vikings Hatchet Hurling gives people in Port Jervis and beyond something to do in an area where recreational opportunities are scarce.

“We just wanted to give something to do for people in Port Jervis because there’s not much around there. They have to drive out to Middletown, which is kind of a commute, just to have something to do on the weekends,” says Wilson. “It seemed like a really good idea and it’s pretty popular. People come in with either a group from work or their family, sometimes a date night, that they want to try something new and then they let out all their frustration.” 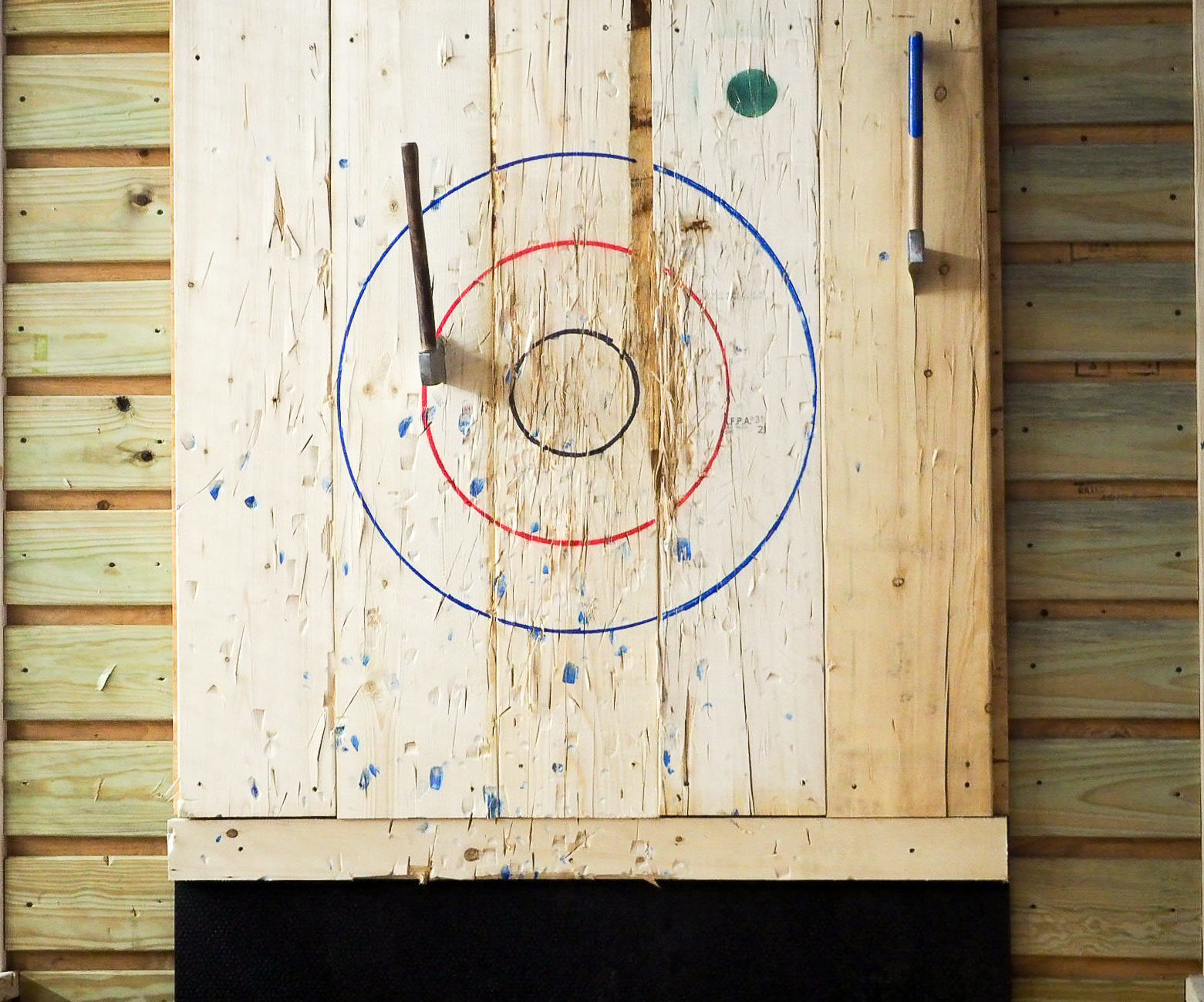 “What I’ve been using it for is the mentorship,” says Wilson. “They’ve been coming and checking out our space and we’ve been talking about how things are going. They give us advice and… it seems like our networking actually has given us customers. People from work like to come with their office workers. Or, they’ll have a business meeting there – which wasn’t expected – but that’s how it ended up.”

Wilson hopes to graduate to The Accelerator from the WEB program, but she is taking advantage of the resources and connections that her business is receiving as they get off the ground. Through regular meetings, networking opportunities and other resources, Wilson says that The Accelerator has helped her grow her business and become a better business owner.

“We have regular meetings with The Accelerator and we tell them where we’re at and what kind of goals we have and they help us,” says Wilson. “They know the kind of people that could help us and they connect us with them. Because most of us are so young, we’re not necessarily informed as much as other Accelerator clients are, and they will have a lawyer or an accountant come and give us the bare basics that we might not have known already.”