Green Panda Toothbrushes are Taking the Eco-Friendly Market by Storm 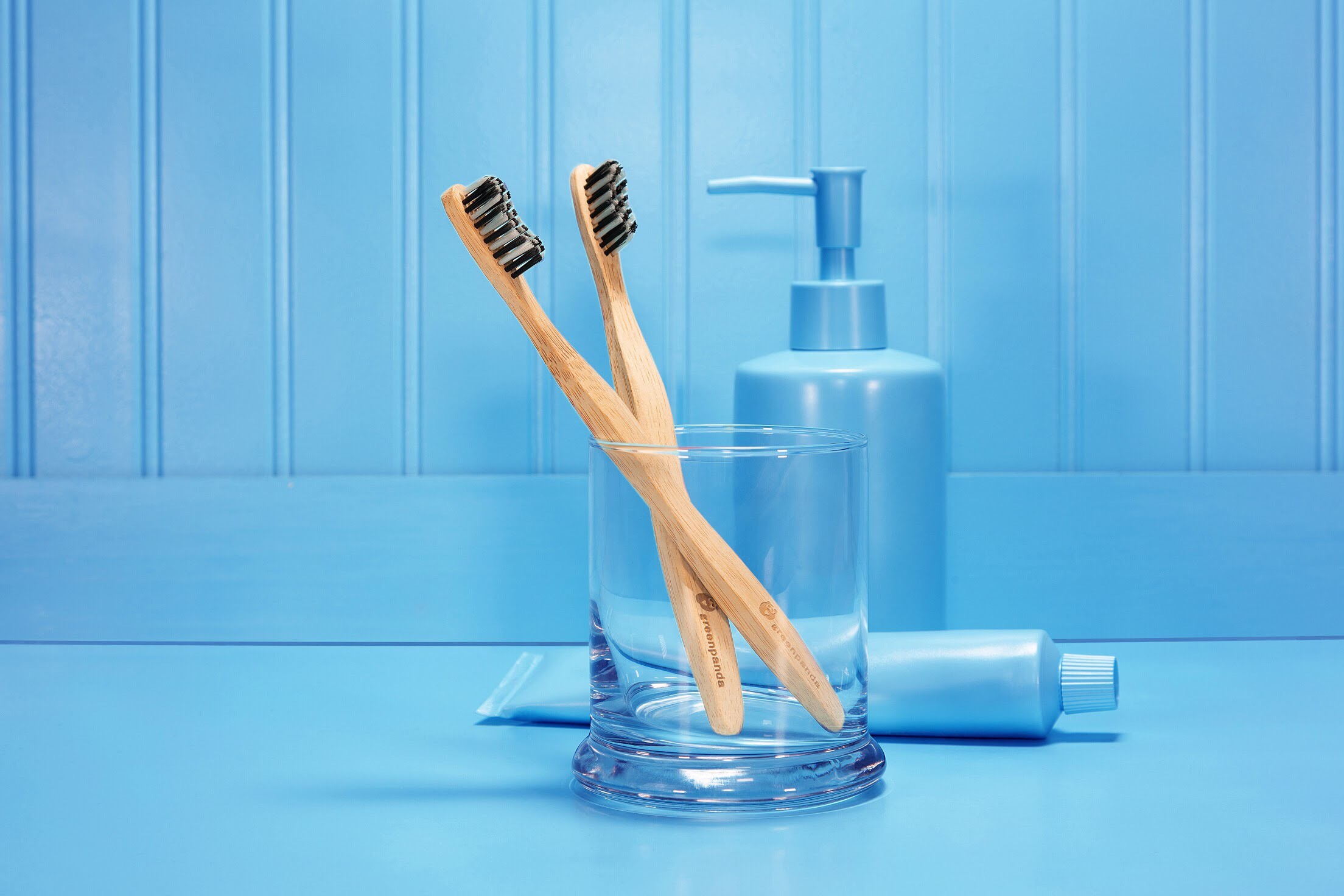 Some of the most innovative products are unintentionally inspired by the observation of a problem. Today, the issue of environmental pollution and waste is undeniably important, and this problem has inspired business owners, entrepreneurs and inventors to create real-world solutions to help make a difference for the planet.

Green Panda – a client of The Accelerator, Powered by the Orange County IDA – is a company started by Tom Ruggiero and his wife, Kathy. Together, they developed the concept for Green Panda toothbrushes, a line of environmentally friendly brushes made from 100 percent biodegradable bamboo.

Tom Ruggiero was in the midst of researching marine life as part of a consulting project he was working on when he encountered photographs of the Great Pacific Garbage Patch, which got him thinking about how plastic toothbrushes are contributing to environmental waste and threatening wildlife.

“The (garbage patch) in the Pacific Ocean is about the size of Texas and it’s an accumulation of plastic and garbage and all kinds of stuff,” says Ruggiero. “It takes about 10,000 years to actually break down a toothbrush. It’ll eventually break down, but it just becomes smaller and smaller pieces that get eaten by animals…. They starve to death because they have this plastic that’s blocking their digestive system.”

After becoming aware of the problems that plastic toothbrushes were causing on a global scale, the Ruggieros developed the concept for Green Panda toothbrushes.

At first, they contracted manufacturing to a company in China, but they always had the goal to bring their production back to the United States.

The popularity of Green Panda in Whole Foods stores, in the Green Panda online store and at Amazon.com speaks for itself. In fact, Green Panda has gained so much traction that the company will be rolling out new products, including a soft toothbrush for adults and a toothbrush for kids.

As the Green Panda works to meet a growing demand for its products, The Accelerator offers essential resources and support for the company.

The community of businesses that come to The Accelerator is an incredibly diverse and supportive one. And, Tom Ruggiero has given back his support as well. Since starting at The Accelerator in April 2018, he has lent his expertise in the food industry to many other businesses by leading seminars in best practices, industry standards and requirements.

“Because I have so much experience in the food industry, I’ve consulted with and tried to help out some of the other Accelerator members that are involved with the food industry,” says Ruggiero. “I’ve given a couple of different seminars… So I’ve actually worked with quite a few of the members and offered a helping hand.”

Still, even though Ruggiero has decades of experience as a consultant in the food industry, he has gleaned from the knowledge that other business owners at The Accelerator have to offer. He appreciates the supportive environment and practical resources he’s received at The Accelerator, and he encourages business owners who are interested in the program to commit to the process, take advantage of the support and resources and keep pressing on toward success.

“I’ve had some guys come to me and say, ‘I might be able to help you out with a couple of things,’ so it’s been a very positive environment,” says Ruggiero. “I don’t think anyone is born knowing all of these things, there aren’t any books or college courses that you can pick up that will teach you everything you need to know; you kind of just have to do it, learn it, figure it out and keep plowing ahead, and hopefully, you’ll be a success.”